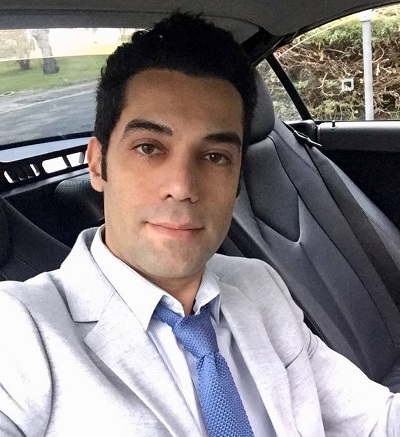 He was born on Twenty fourth of April 1984 in Shiraz

At the moment he is studying music at university

he says ” It makes me feel good in any situation” 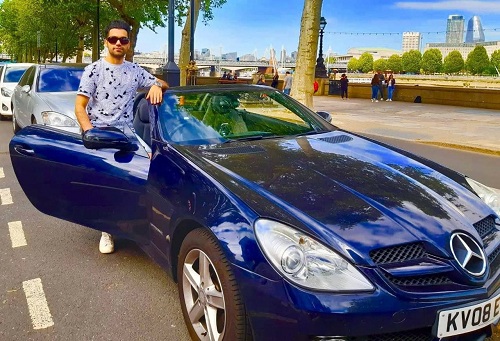 He has been released Three music until now

Bamboo , East to west and Maya

Bamboo
.Was released in 2010 when he was in Iran and then it was broadcast on the PMC TV . It also had a very good feedback 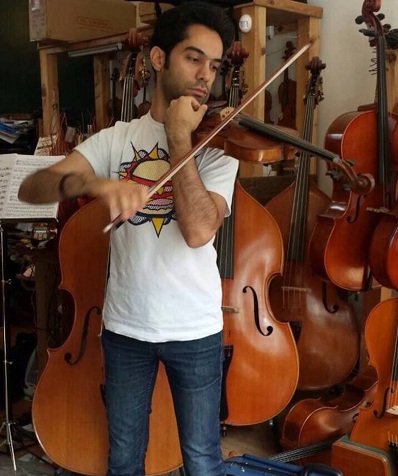 This music was made in London

Maya is the name of his sister’s daughter 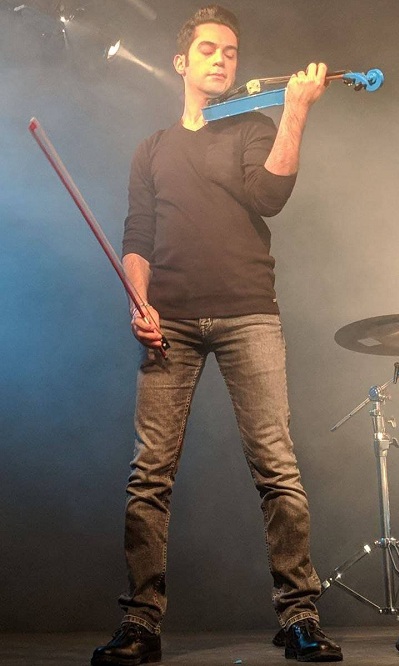 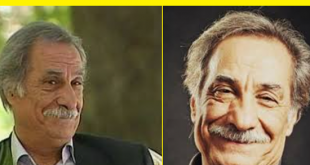 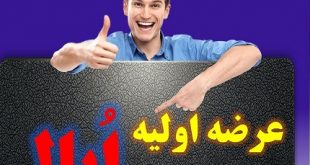 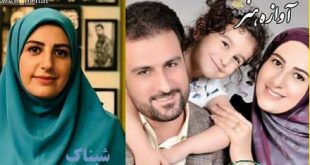