Everything about Farhad Zamani guitarist , and his new Music Destiny

Everything about Farhad Zamani guitarist , and his new Music Destiny On Shabnak Website 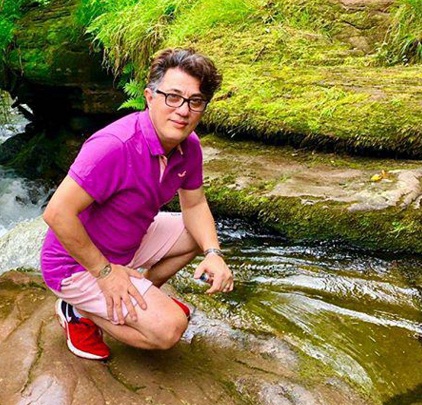 _ He arrived in ENGLAND in 1989 and has since been playing alongside renowned Iranian musicians and singers.

_ Farhad’s main musical instrument is guitar, which he learned it himself .

He says: I never went to guitar class, my brother is a good guitar teacher and musician so I learned well from him . Later, when I was old enough to

play the guitar, he taught me more and helped me improve 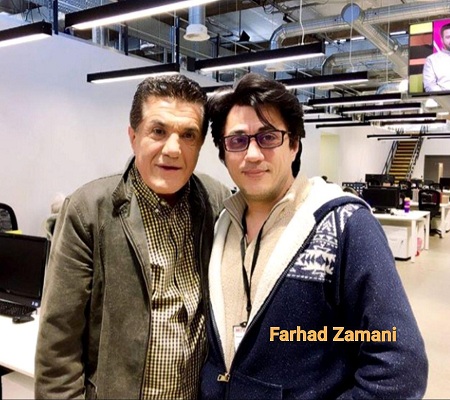 _ His main ambition has been studying styles such as FLAMENCO, in continuous search for his original style, which has made him so popular today.

Now more then ever by popular demand, other musicians to date have encouraged him to record his first album, sentimentally called BELOVED

BROTHER, named after the death of his older brother 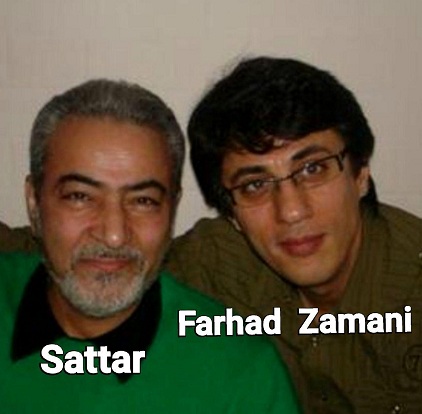 Farhad’s music is truly universal, with an innovative and sophisticated transition between Iranian and Gypsy’s touch of flamenco high-tech modern

He is the one of the best musicians in UK also

Farhad Zamani`s last Music is called Destiny
He shared this Music as a gift for the people of Iran .
The people of Iran welcomed the song of destiny very much.
This Music had an unprecedented number of views on his Instagram page. 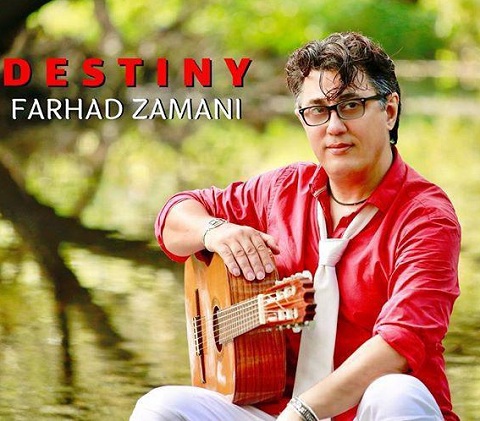 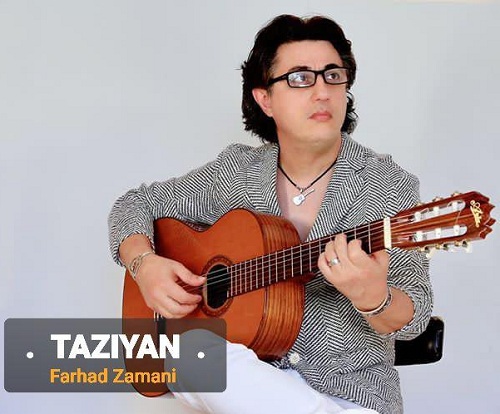 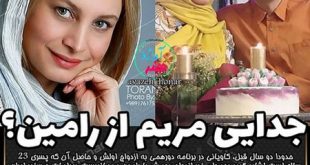 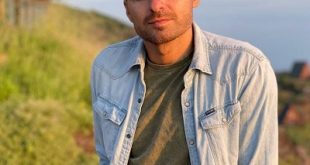